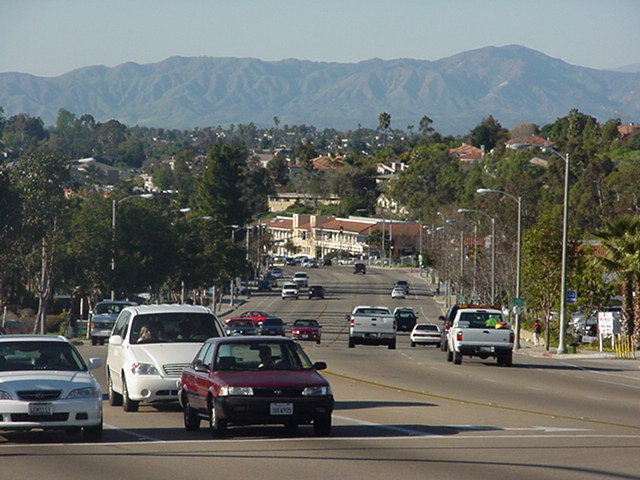 Vista is a city in Southern California and is located in northwestern San Diego County. Vista is a medium-sized city within the San Diego Metropolitan Area and had a population of 93,834 at the 2010 census. Vista also includes portions of unincorporated San Diego County to north and east, with a county island in the central west, which is within its sphere of influence.Located just seven miles inland from the Pacific Ocean, it has a Mediterranean climate.

Originally the lands of Rancho Buena Vista, Vista was founded on October 9, 1882 with an establishment of a post office. It was incorporated January 28, 1963 and became a charter city on June 13, 2007.

Vista has more than 25 educational institutions for youth, and a business park home to over 800 companies. Vista is ranked as the n173rd-best place in California for families, based on factors such as family life, recreational opportunities, education, health, safety, and affordability in a 2015 review.

This information is deemed reliable but not guaranteed. You should rely on this information only to decide whether or not to further investigate a particular property. BEFORE MAKING ANY OTHER DECISION, YOU SHOULD PERSONALLY INVESTIGATE THE FACTS (e.g. square footage and lot size) with the assistance of an appropriate professional. You may use this information only to identify properties you may be interested in investigating further. All uses except for personal, noncommercial use in accordance with the foregoing purpose are prohibited. Redistribution or copying of this information, any photographs or video tours is strictly prohibited. This information is derived from the Internet Data Exchange (IDX) service provided by San Diego MLS. Displayed property listings may be held by a brokerage firm other than the broker and/or agent responsible for this display. The information and any photographs and video tours and the compilation from which they are derived is protected by copyright. Compilation © 2022 San Diego MLS.

Thank you for contacting us, we'll get back to you shortly.

Sorry, we are unable to send your message at the moment. Please try again later.

Please provide your name and email

Thank you for contacting us, we'll get back to you shortly.

Sorry, we are unable to send your message at the moment. Please try again later.